This is personal … I’ve documented a large chunk of my oldest child’s day today, at a tournament run by First Lego League (#FLL). My son Olin’s team of fellow sixth grade students has been working hard, weekly, all semester, on several things. They had to build attachments for a Lego robot, and then program the robot using code to accomplish several tasks that score points for the team. The robot runs happen on a large table. This is only one aspect of the tournament though. The whole idea is to focus on core values, which include teamwork, gracious professionalism, the idea that the discovery is greater than the solution, and that it’s important to have fun. The team also came up with a presentation (a skit written by one of the team members – Cassie!) and had to perform it in front of judges, and then answer interview questions. The tournament lasted the entire day, and the kids were fantastic. I couldn’t be more proud of them all … they are a wonderful team. 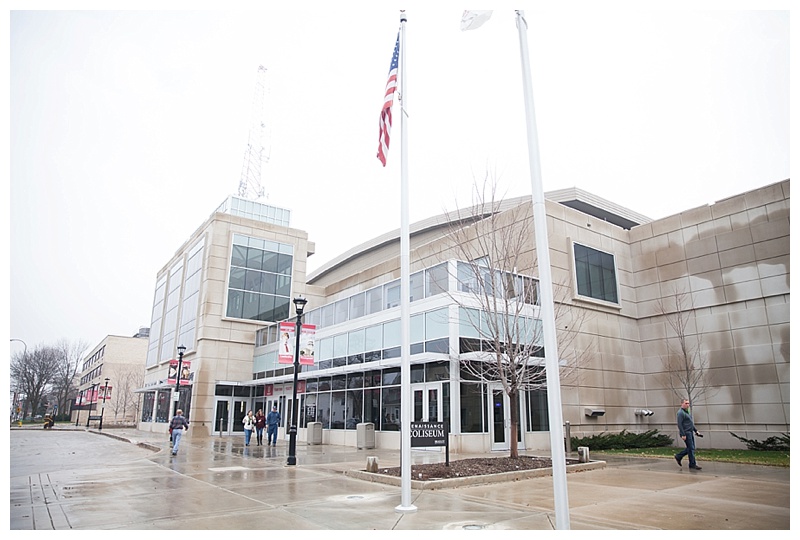 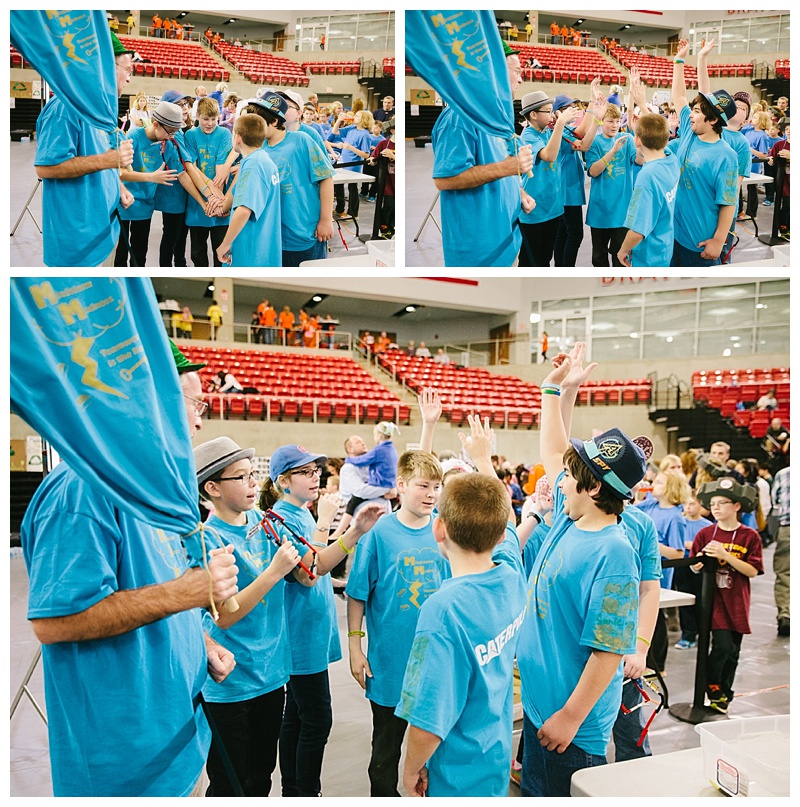 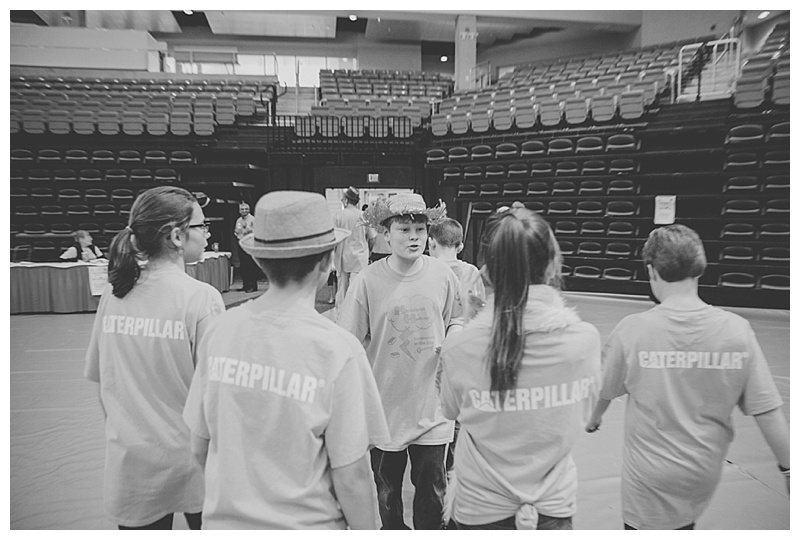 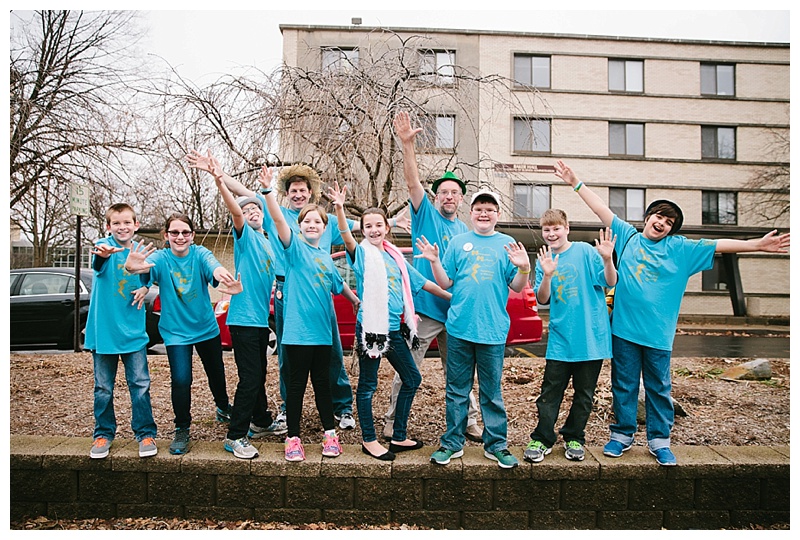